This page aims to provide the Quo 7" collector with the correct company sleeve match to their 7" singles. Many Quo singles from the late 70's onwards came in picture sleeves. But after the initial print run, many continued to be released in generic company sleeves from the period. The same would often be true for the dinked large-centre releases for jukeboxes.

When you look at auction sites such as ebay, you'll see items for sale in a variety of sleeves - often inappropriate for the year of release.

The science behind what record was in what sleeve on release is imprecise, so please treat this as a guide only!

We are only listing the main sleeves here. You can look at the disography for details of one-off Pye reissues, Old Gold sleeves etc

Most Quo singles issued on the blue Pye label came in a generic blue Pye company sleeve with a wavy line cut across the top.

Most of the reissued Quo 7" singles on Pye came in these company sleeves.

The initial pressings of Paper Plane came in the classic Vertigo "swirl" sleeve.

Caroline and Break The Rules came in this company sleeve. Note the lack of a white box in the top right hand corner.

The address is printed as

Towards the end of 1974 the label ammended their company sleeve to include a white box in the top right hand corner. Quo releases from Down Down onwards featured this.

The address is still printed as

In 1977 Phonogram moved offices. The new address shown is:-

This specifically comes into play for the Rockin' All Over The World single and the overseas pressings (for the UK market) for singles released during the rest of the decade.

From 1978 onwards the white and black sleeve above was phased out for a newer Red/Black generic sleeve with black text (the rear was read and black with white text). Quo releases from Again and Again onwards featured this where a real picture sleeve was not present.

The situation is complicated by the additional pressings for some singles that were "Made In France" or "Made In Germany" for the UK Market. These still often came in the white and black company sleeves (the 1977 version shown above).

Around 1984 the company Phonogram sleeves were often replaced by plain black sleeves (normally) or white sleeves (occassionally) as supplies ran out. Similarly, Quo releases on Polydor (e.g jukebox versions) do not feature a company sleeve. Likewise for the most recent EAR releases.

In general, you would expect Quo releases from 1986 onwards to be in plain sleeves if a dedicated picture sleeve is not available. 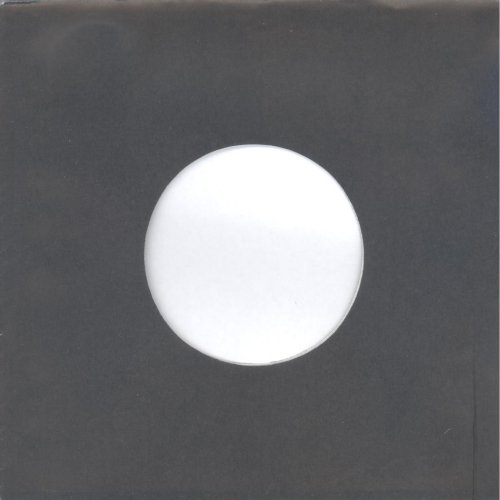 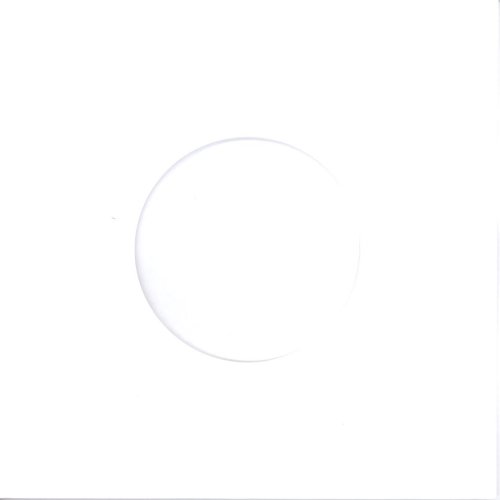 The information shown here is a guide. If you have any more precise information, then please share it with us.